Ever watch movie credits? That’s a lot of people working together to bring you a story. And these movies only become a reality through exceptional organization and collaboration. When producing indie films with lean budgets, the difference of getting this right can save or doom a film.

Jason Starne is the VP of Media Solutions at CineSys where he offers solutions to the Media and Entertainment industry. During his free time, he produces films, and when we heard he was looking for a way to manage media for his films, we asked him to try iconik.


One Tool for Many Creative Processes 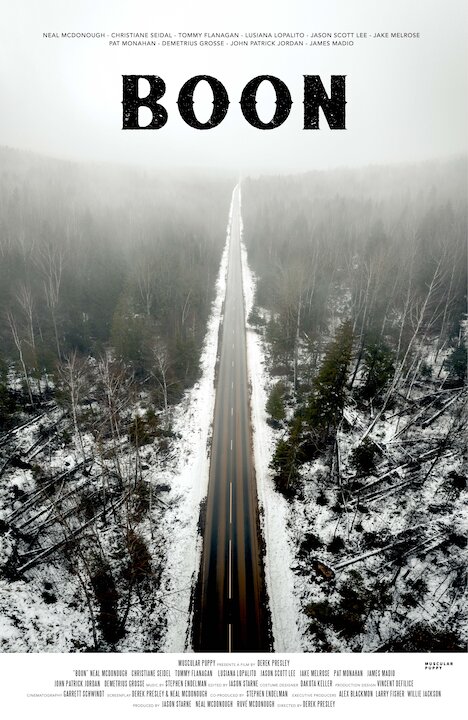 His latest film, Boon, is a modern-day western starring Neal McDonough and is currently in post-production. During the production of Boon, iconik was used as a system for:


Jason and his crew used iconik on location, but because iconik is in the cloud, executive producers from Canada or Texas could be part of the production process. Distributors were also brought in early to review and discuss the film as it was being shot each day.

Boon was filmed mostly outdoors in the mountains where the weather is very unpredictable, but with iconik, the crew could keep continuity for lighting, setups, and performances by reviewing the previous day’s shots on any device. 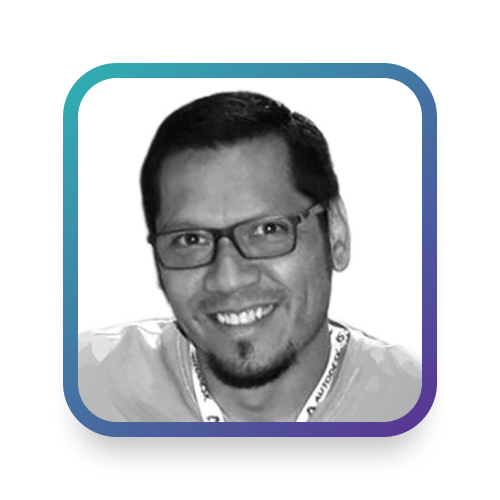 I knew right away that I wanted to integrate iconik into the production workflow for Boon. When you're doing indie films any little thing that goes wrong can be devastating for the film. So you want to build a very efficient pipeline right out of the gate. Iconik was that for us. 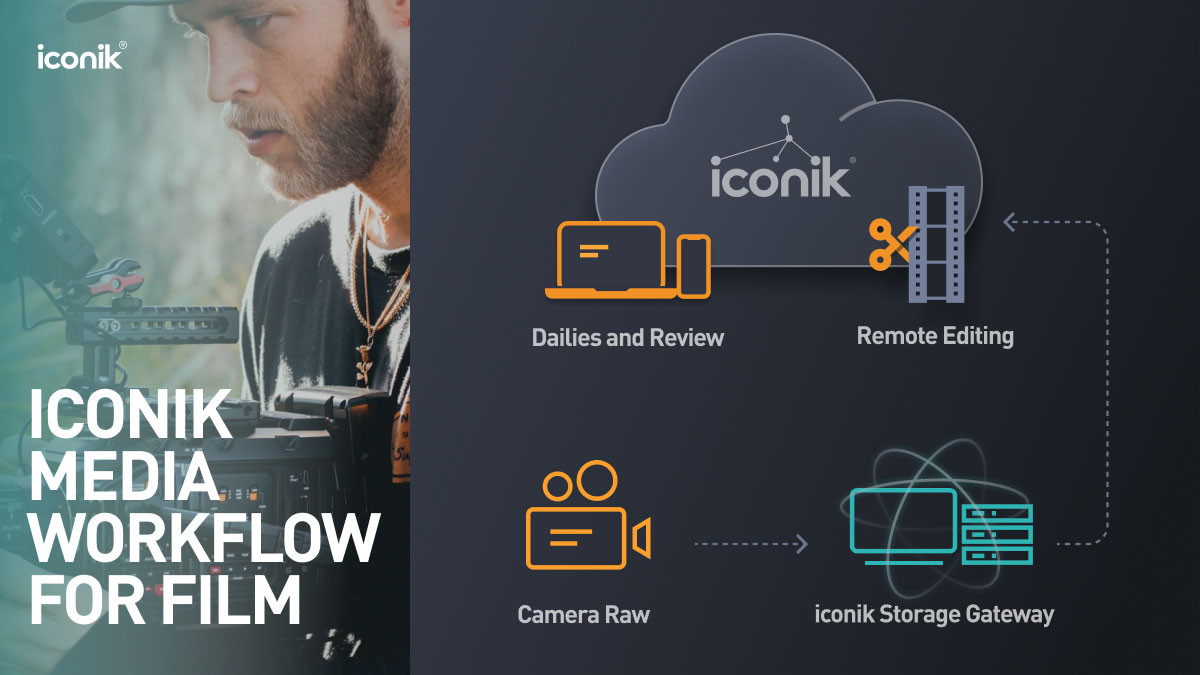 Workflow Image Description: This workflow begins when footage is added to a storage that is monitored by the iconik Storage Gateway. This then creates proxy files in the iconik cloud, where media can be accessed to review and edit soon after ingesting.

Traditionally, film footage would be moved to hard drives, transported, then played in a screening room to review the dailies. Dailies typically happen at the end of the production day, but with iconik, directors and cinematographers can see content during the production day and make adjustments on the fly. These rapid changes can save a film.

One day, in the car, Jason noticed that one of the actors with him had mistakenly put on his earrings. He used iconik on his phone to compare the actor’s clips of the previous day and confirm that the earings had to be removed before shooting.

On multiple occasions, the director of photography used iconik to see how the lighting and weather had changed between shoots and rearrange the day’s shooting schedule.

Derek, the director, was able to quickly decide if an actor needed to go back and re-do a scene after using iconik to review performances over multiple days of shooting. 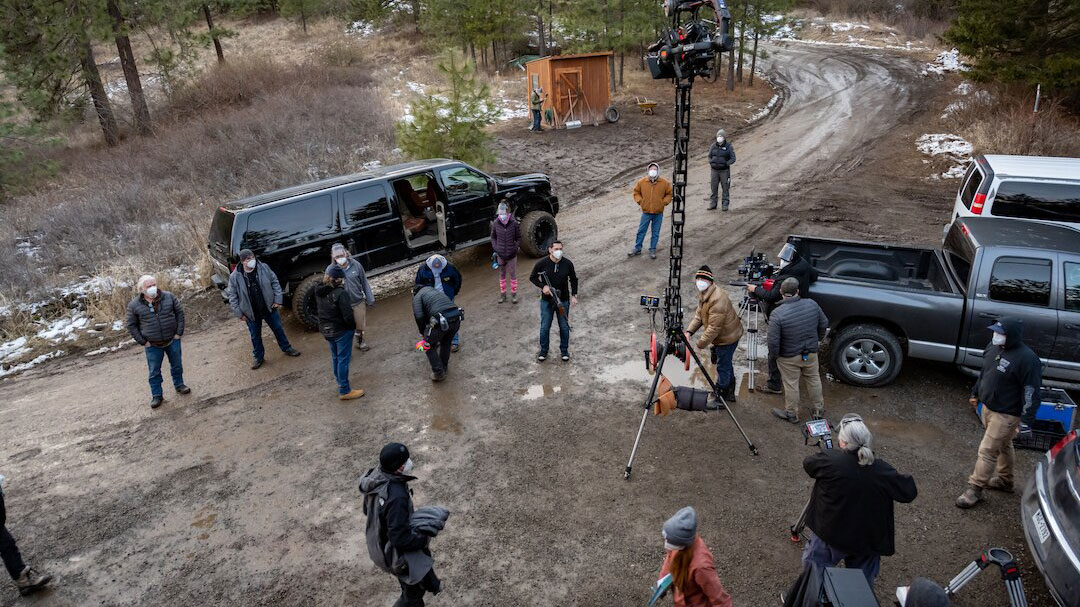 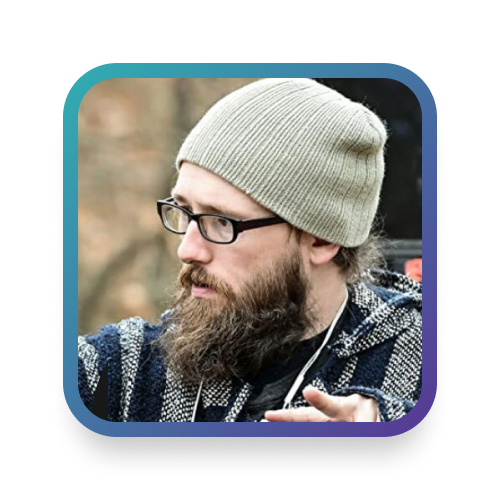 Integrating iconik into our workflow and the way that we used it on this film was absolutely a game-changer. I can't believe we ever made a film without it

By using iconik as a cloud-based collaboration hub, creative visions move forward, and everyone involved can become more connected to the production process. The ability to review and collaborate on a film from anywhere brought a new level of agility and insight to the production of Boon.