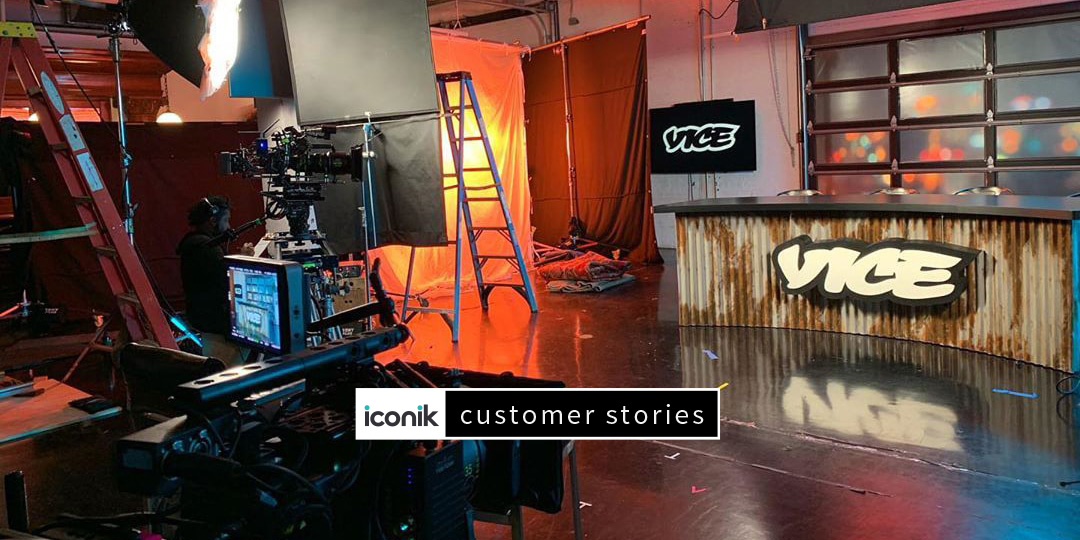 VICE Media has been creating edgy and informative content geared towards youthful, curious minds since it began in 1994 with a small, provocative magazine.

They have become famous for bravely telling the stories other news outlets miss. The journey since then has taken VICE from a free zine to the leading brand of new media for millennials. VICE now uses iconik to store their master mezzanine media in a true global library.

💡 They plan to use iconik as the heart of their distribution where it will route content to a content management system (CMS).

We spent some time talking with Jack Skinner, the Product Manager of the Media Technology team at VICE, to learn more about how VICE has grown, and why they needed a solution like iconik.

VICE expanded very quickly as a brand. Within a few years, the production company went from a team of 200 to 1000+. This growth required space, which led VICE to set up one of the largest production spaces in New York at their headquarters in Brooklyn. The 75,000-square feet of space includes more than 125 video editing stations, outdoor gardens and a boardwalk that overlooks Manhattan.

VICE needed to add new channels and content to meet the growing demand, but their old media tech did not keep up.

The legacy MAM they had was for digital distribution, and could only store mp4 files. It couldn’t meet the needs of their increasingly complex productions, which needed varied types of media files. Any given project could have media from a high-end RED camera or footage from an iPhone. That same content could originate from VICE’s massive production house or the hotel of their journalist in the field.

The complexity compounded further as media went through different workflows for film, TV, and social media. They quickly ran into issues of finding media—their product— across multiple storages.

The old solution had been a self-contained “black box”—with no integrations and redundant metadata. They knew that beyond their legacy MAM, their whole production needed an overhaul. 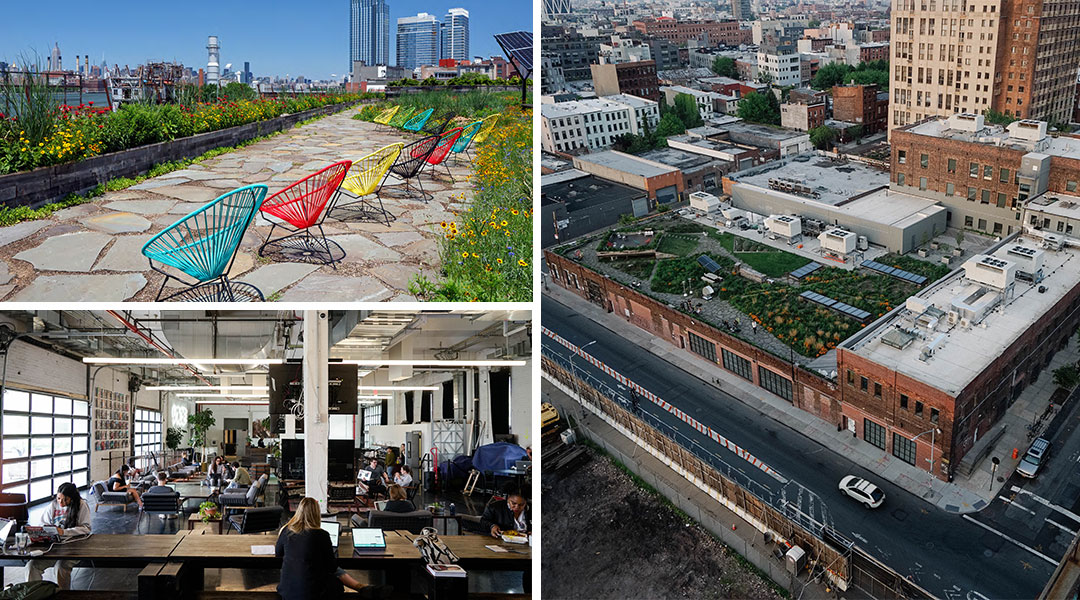 The Race To Smart Media Management

VICE assembled an entire team that spent a year evaluating every possible solution for their system overhaul. With the help of Advanced Systems Group (ASG), they evaluated many points like AI, delivery, and social clipping. Some solutions came close to what they needed, but the cost and ability to deliver caused most to fall short.

Through it all, agility was key.

The need to have tech and workflows that are current, effective and flexible has been fueled by the creativity and drive of VICE’s young team. Their workflows often change, so configuring on the fly is a necessity. Jack and his team understand that you can’t be rigid in the digital media space or else you will break. Vice needed agility, and that’s why they quickly fell in love with the iconik API.

With a solution in sight, ASG deployed a project management plan and team for the integration between all of the custom connections needed for the system to function.

The team, which includes Jason Perr’s Workflow Intelligence Nexus, is moving on to the next phase of system development after delivering the launch platform on time and under budget.

Jack shares more about his early impressions of iconik: 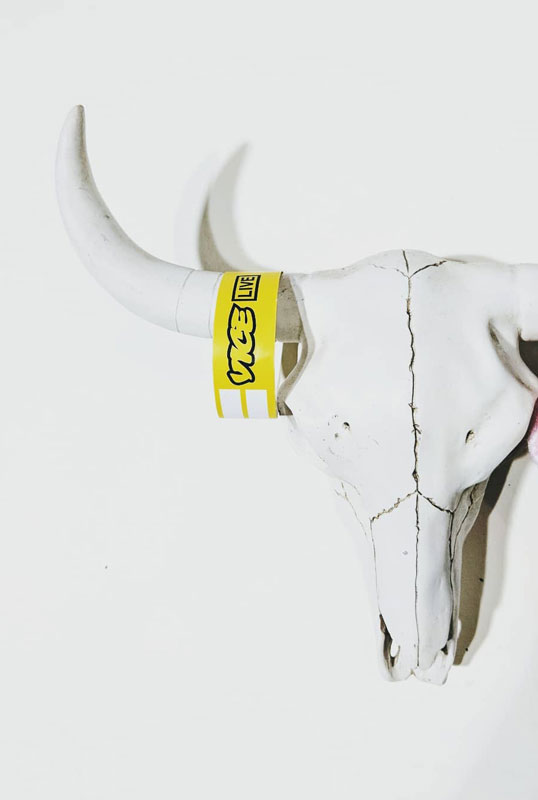 “We found iconik at NAB 2019. We loved that the setup was super easy.

Once we read through the thorough documentation, we could see that iconik could do everything that we wanted. We also loved how agile it allowed us to be by allowing us to bring our own AI and cloud storage.

Soon after NAB, we were approached by the commercial department at VICE. They needed help getting ad values from our media. After a quick briefing, I knew we could do it by tying in our ad delivery solution to the iconik API.

After we implemented that simple addition with the iconik API, our commercial team could respond to ad buying much faster.

Before, this had been a manual process where they simply couldn’t supply the demand fast enough—leaving money on the table.

When we showed this to the leadership at VICE, they were shocked that iconik worked so effectively! These victories were usually hard-fought.

I’ve had other data retrieval tasks require two weeks, whereas, in iconik, I can get that same data in two seconds.

"Other vendors don’t come close to how flexible iconik is. It suits the digital media revolution better than any other media management I’ve seen” 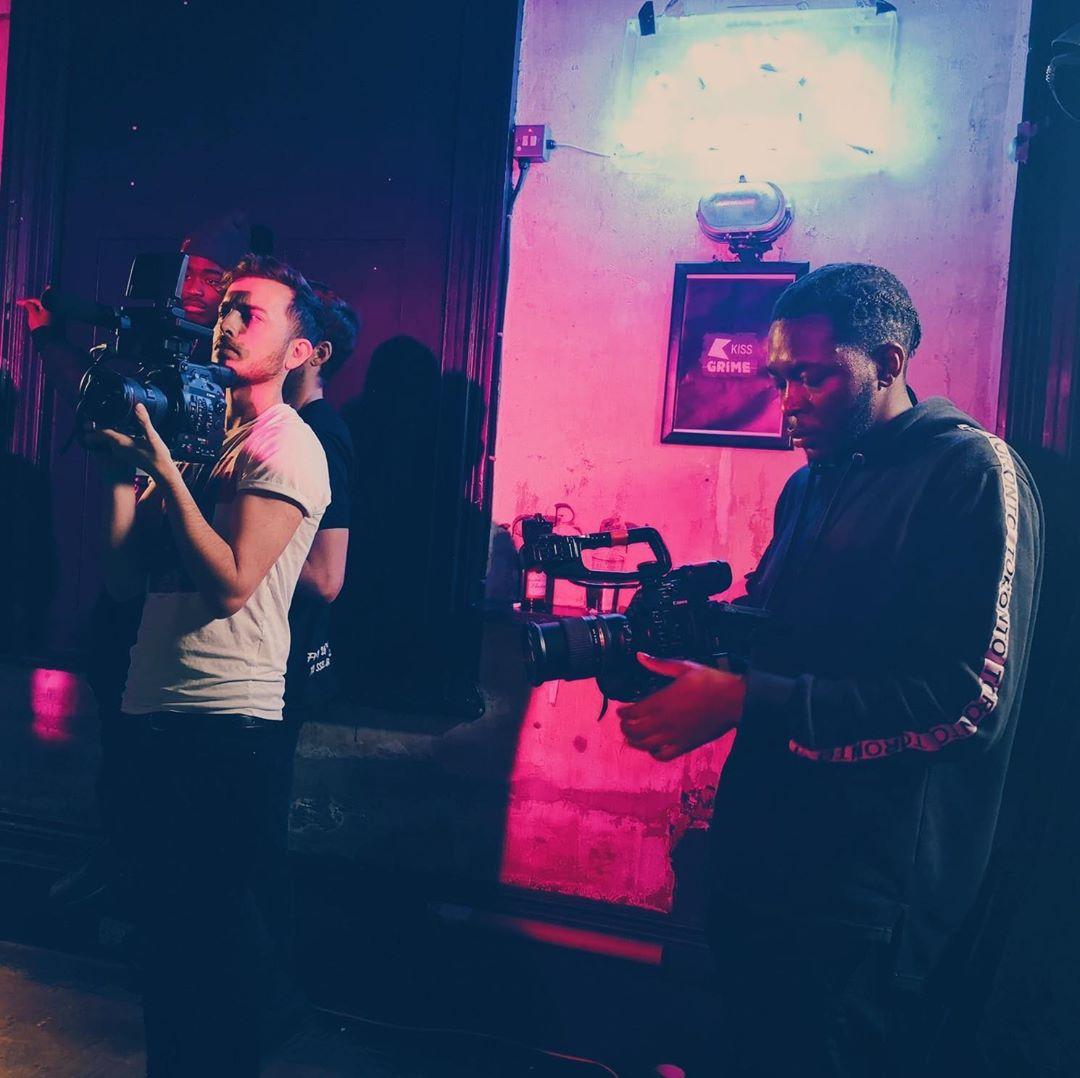 Through iconik, VICE’s 50 global offices and separate departments can stay connected. The more VICE uses iconik the more they see entire products, that specialize in a subset of iconik’s features, pale in comparison. Beyond media management, the team has appreciated iconik features like:

The iconik team’s consideration for media production has resulted in added product layers that lend themselves perfectly to VICE’s post-production work.

Looking Towards an Agile Future

VICE is just getting started with iconik. The early iconik wins have their technology team ready to explore more ways iconik can keep them agile.

There are plans to integrate iconik with VICE’s existing rights management system, CMS, and news planning system. The possibilities available with the iconik API mean that VICE will aggregate much more data around their media through its journey. Data around rights, context, audience, and social media will begin to pour into their growing library.

Another area iconik will improve is versioning. In the previous system, VICE could have 10 versions with different asset IDs, whereas, with iconik, they can have only one! There are still some iconik features on VICE’s wishlist, but Jack has been encouraged to see those are already in the iconik development roadmap.

“The cadence of releases from iconik is great, as well as how quickly they process feedback and offer help. Their team is very responsive to their customers. It’s been the perfect tool for us to iterate quickly or over the long-term.”

VICE has used iconik to locate their valuable content, connect their diverse teams, and add insightful data to their media assets. As they find more ways to utilize the rich iconik API, they will place iconik at the heart of more areas in their pulsing media empire. The iconik team will continue to focus on developing new features that will allow VICE to manage their media and collaborate with fewer barriers.